This is such a great response, a very amusing read. 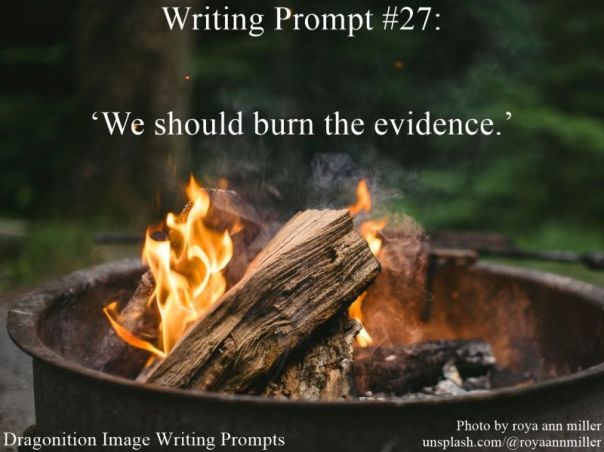 “We should burn the evidence” Eretemis offered, hanging the offending object over the fire to emphasize his point.  Perfectly serious, he tried to seek out an answer in Valen’s face, the question in his eyes rather than his words.

“The evidence?” Valen snorted, rolling his eyes and swiftly freeing the whiskey bottle from Eerie’s grasp. “You can burn as many bottle as you want, and the evidence will still be inescapable.”  Though his slur wasn’t nearly a match for his friend’s, Valen’s voice carried all the signs of a man well into his cups. He blamed 18+ years of being sober for that.

“I’ll have you know, I’m not at all drunk.” Eerie’s attempt at enunciation came across as a drunk father trying to teach his son to read, only cementing Valen’s opinion. He didn’t seem to realize this, however, and tipped a new bottle back to his lips, frowning…

I stared at me dubiously. He had bright blue hair, and was covered in intricate Celtic-knot tattoos. He was wearing jeans and a black T-shirt. His wings were huge and white the feathers gleamed in the moonlight.

He glanced down at his arm, ‘Thanks,’ he said after a pause.

‘What are you doing down here?’ I asked.

‘But I was watching over you,’ he said.

Then he stepped forward and kissed me. I went to pull back in surprise and then let myself melt into the kiss. His arms went around my waist and I felt his wings enfold us in our own private cacoon. He pulled away for a second and I sighed contentedly.

‘So was it because you fell for a human or a man?’ I asked.

‘Because you are human,’ he said, ‘we are not to love any of you more than the rest.’

‘So gender has nothing to do with it?’ I asked.

‘No and it’s never been a problem,’ he said, ‘humans always like to make up random shit that should be deemed sinful.’

‘You swore,’ I said incredulous. 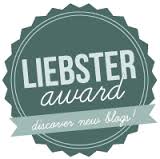 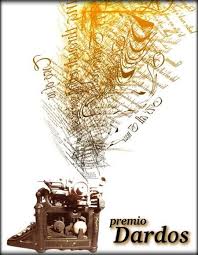